What To Watch On National Geographic In September 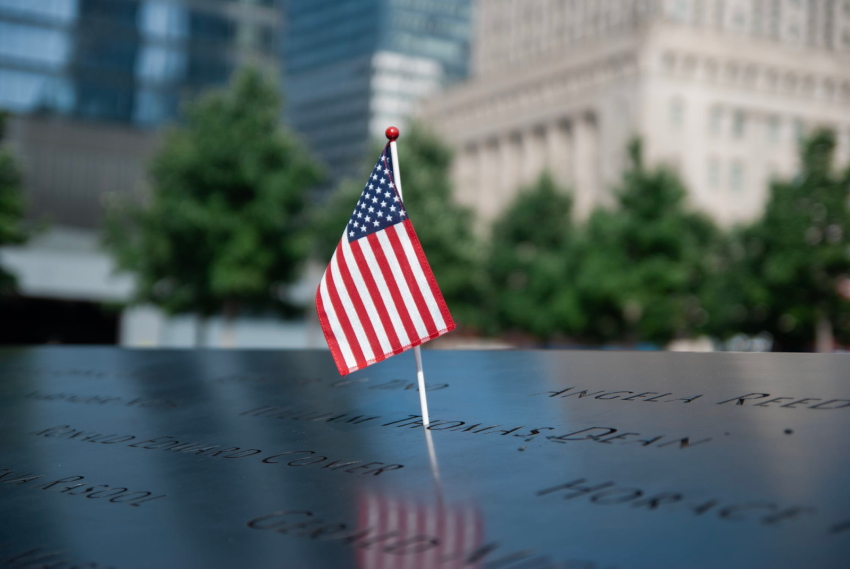 This September on National Geographic, dive into the minds of the world’s greatest athletes with an adrenaline-filled adventure in Edge Of The Unknown With Jimmy Chin. Get a front row seat to intimate interviews and archival footage from the world’s top adventure athletes as they recount their personal stories of transcendence on the journey to perfect the mastery of their craft.

Also, follow the world’s all-star top chefs on a culinary journey with host Phil Davenport, showcasing the skills that made them the culinary inspirations that they are today in Eating Inn. Through windy railroads and mountainous terrain, hop onboard an adventure of a lifetime in World’s Greatest Train Journeys From Above. Embark on a stunning venture across world-famous and lesser-known national parks in America in America’s National Parks.

Last but not least, the 21st anniversary of the 9/11 attacks draws near, follow Luis Rivera’s mission to search for his missing wife in 9/11: Missing Carmen Rivera. Check out these big shows premiering on National Geographic all through September. 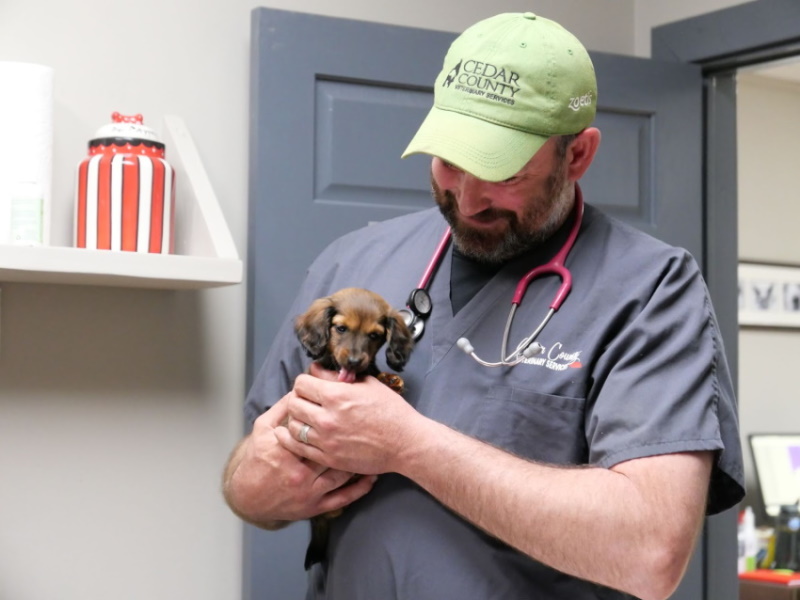 Get ready for a ball of a time with Nat Geo Wild’s favourite canine companions! Go behind the scenes with the amazing veterinarians who tirelessly work together to help our furry friends feel their very best.

Edge Of The Unknown With Jimmy Chin 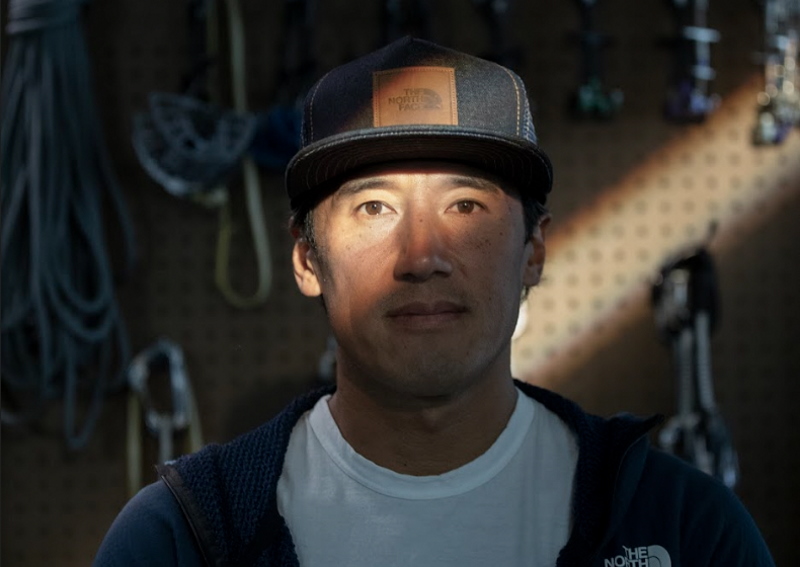 Grab onto the edge of your seats as you witness how some of the world’s top athletes prepare mentally, physically and emotionally for their high-stakes endeavours. Redefine the psychological and physical limits of the human body with Jimmy Chin as he uncovers how athletes adapt and evolve, even after being confronted by fear, devastating personal loss, and Mother Nature at her harshest. 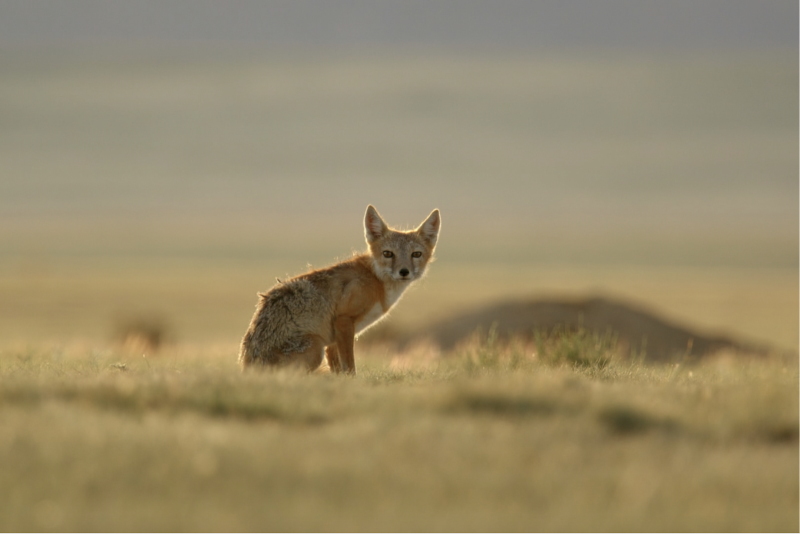 Embark on a stunning venture across world-famous and lesser-known national parks in America. Admire the geological wonders of America, from the iconic Grand Canyon National Park to the rugged beauty of Badlands National park, and get an inside glimpse into the lives of the wild inhabitants who have made these beautiful parks their home.

World’s Greatest Train Journeys From Above 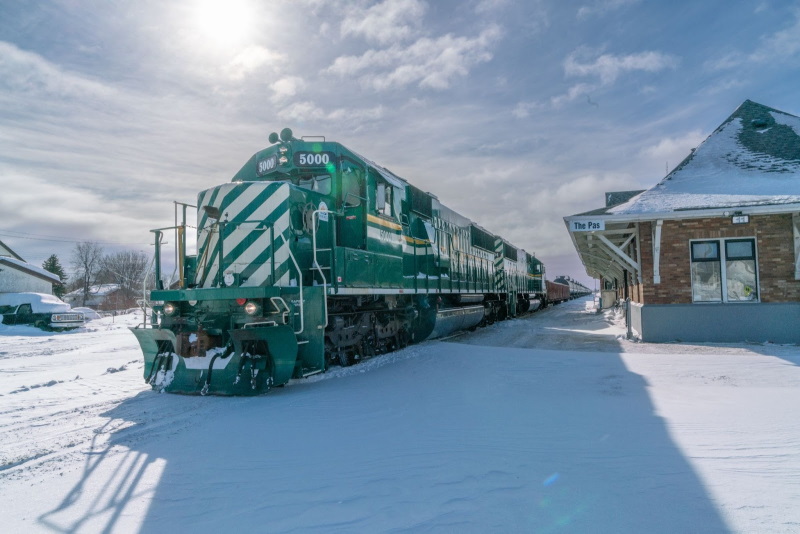 Follow some of the world’s most extraordinary railway journeys from above as you’re taken on the adventure of a lifetime! Marvel at spectacular scenery and explore the engineering marvels of the world with the people behind the exceptional engineering, as well as the people who live alongside the railroads.

Follow Luis Rivera as he embarks on a determined, months-long mission to search for his missing wife, Carmen, following the terrorist attacks of September 11, 2001. 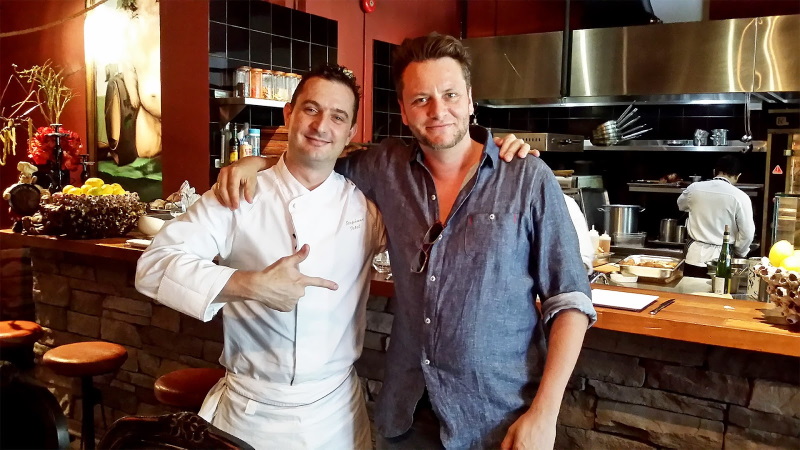 Get an in-depth glimpse into how celebrity chefs Daniel Boulud, Gordon Ramsay, Wolfgang Puck and more tastefully design some of the world’s best culinary experiences. From travelling to five star venues across Asia to Alsace in France, join Phil Davenport as he brings the hidden wonders of the culinary world right to your doorstep.

The Big Premieres Coming To Disney+ Hotstar This February 2023