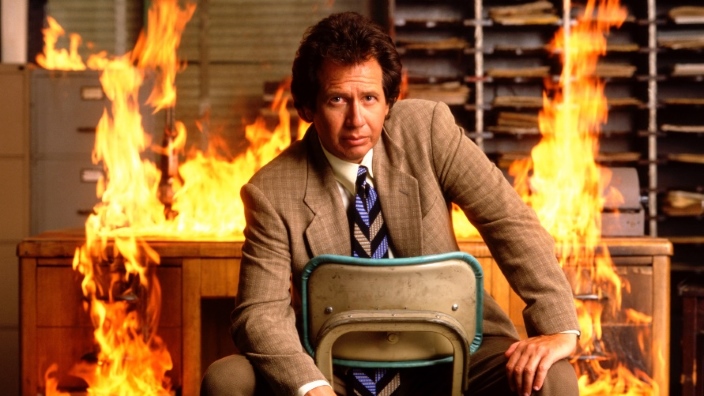 The Zen Diaries of Garry Shandling

The two-part documentary, The Zen Diaries of Garry Shandling from Judd Apatow, which explores the life of the legendary comedian will air on HBO in early August.

“You’re either the happiest person I know,” Judd Apatow once told his friend and mentor, Garry Shandling, “or you’ve completely lost your mind.” Shandling responded, “That’s about right.”

When Shandling passed away in 2016, he was widely remembered as a top stand-up comic and the star of two of the most innovative sitcoms in TV history. But to those who knew him, the “real” Garry Shandling was a far more complex person.

Now, Apatow has created a remarkable portrait of this iconic comedian in the four-and-a-half-hour documentary The Zen Diaries of Garry Shandling, which debuts in Asia in two parts on Wednesday, 1 August and Thursday, 2 August at 9pm on HBO (Astro Ch 411 / 431 HD). The documentary will also be available on HBO On Demand (via Astro GO).