Scott Derrickson Returns To Horror With The Black Phone

Witness the epic conclusion on 1 July 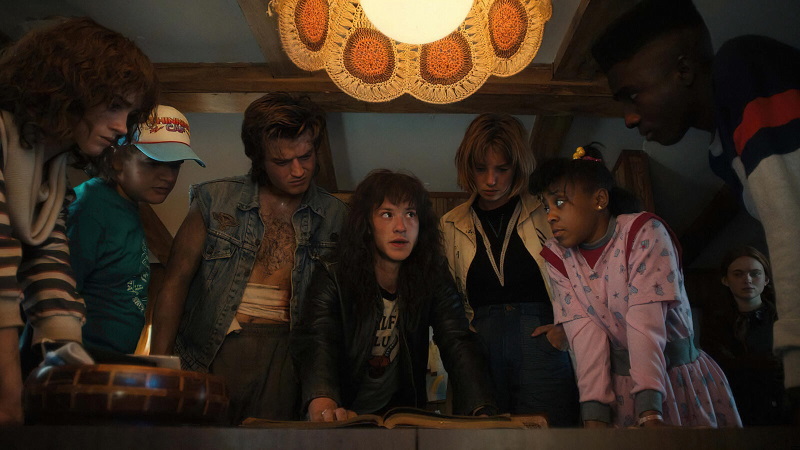 The wait is nearly over. In T-10 days, the super-sized, epic conclusion of Stranger Things 4 premieres on 1st July with Episodes 408 and 409, only on Netflix. Can’t wait till 1st July to finally find out what’s to happen to our friends in Hawkins, California, and Russia? You’re in luck as we have your first glimpse into Stranger Things 4: Volume 2. Check out the trailer here.

It’s been six months since the Battle of Starcourt, which brought terror and destruction to Hawkins. Struggling with the aftermath, our group of friends are separated for the first time – and navigating the complexities of high school hasn’t made things any easier. In this most vulnerable time, a new and horrifying supernatural threat surfaces, presenting a gruesome mystery that, if solved, might finally put an end to the horrors of the Upside Down.

Spider-Man And Venom Swing Onto Disney+

Disney+ Hotstar has unveiled a number of promotional stills from its upcoming Chinese language drama,…

Scott Derrickson Returns To Horror With The Black Phone