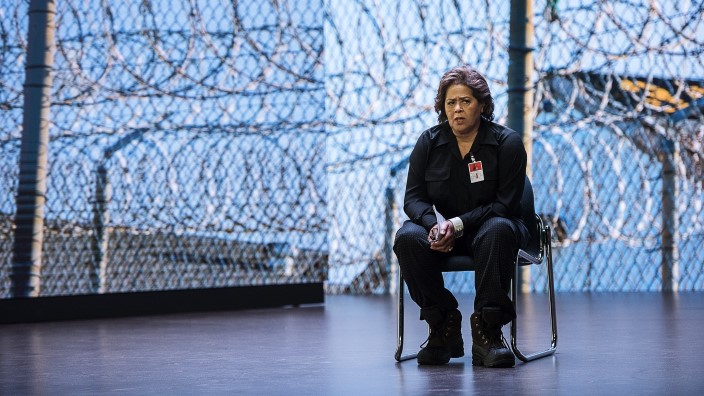 Notes From The Field

Notes From The Field, the adaptation of Tony and Pulitzer Prize nominee Anna Deavere Smith’s acclaimed one-woman show of the same name, will debut same time as the U.S. on Sunday, February 25 at 9am with a same day encore at 11:30pm, exclusively on HBO (Astro Ch 411 / HD 431).

The film will also be available on HBO On Demand (via Astro GO). The HBO Films presentation dramatizes the accounts of students, parents, teachers and administrators caught in America’s school-to-prison pipeline, which pushes underprivileged, minority youth out of the classroom and into incarceration.

Drawn from interviews with more than 250 people living and working within a challenged system, and featuring Smith’s fearless portrayals of 18 real-life characters, the film shines a light on a lost generation of American youth, hoping to inspire awareness and change.

A full production of Anna Deavere Smith’s Notes From The Field opened in late 2016 at the American Repertory Theater in Cambridge, Mass., and immediately transferred to off-Broadway, opening at Second Stage Theater in New York.

Now, this acclaimed play comes to HBO, as Notes From The Field adapts the actress, playwright, professor and activists’ powerful work. The HBO Films presentation of the play focuses on the lack of opportunity and resources for young people living in poverty, which often leads them into the criminal justice system.

Filmed in front of a live audience and intercut with haunting video footage and photographs, Notes From The Field features accompaniment by jazz bassist Marcus Shelby.