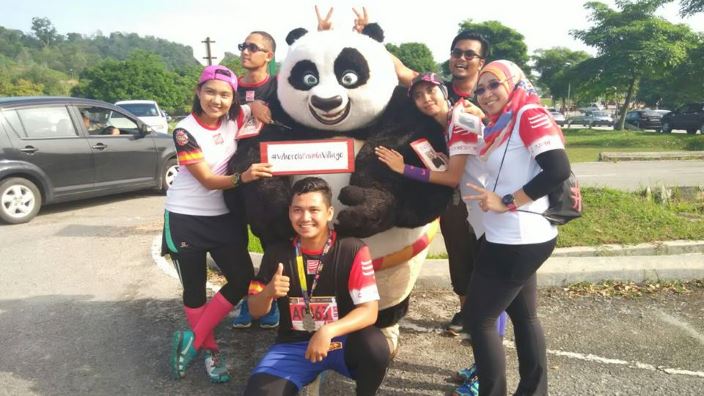 Po, the popular panda character from Kungfu Panda was in capital city Kuala Lumpur recently, in search for the elusive Panda Village.

The beloved DreamWorks character was seen going around the Kuala Lumpur city centre, Petaling Jaya, Subang Jaya and Shah Alam since the final week of December 2015.

The Facebook page “Where is Panda Village?” and hashtag #whereispandavillage shows the pictures of where Po has went, and updates Po’s next location from time to time. Check out the gallery below to what the Kung Fu Panda was up to during his recent visit. You can also visit www.facebook.com/whereispandavillage. Po will be seen next in Kung Fu Panda 3 which will hit cinemas in February.