The muscles from Brussels is back! 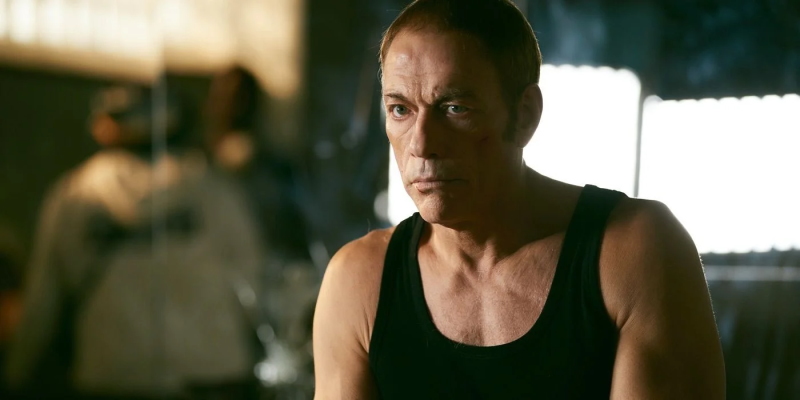 Jean-Claude Van Damme is back at his fighting best in The Last Mercenary. The Netflix action comedy sees the veteran action star portray a former mercenary who must rescue his son.

In The Last Mercenary, Van Damme stars as a former French secret service special agent turned mercenary. The mysterious secret agent who has been denounced by his government however must return to France when his son becomes framed by an international terrorist organization.

When a mob operation threatens his son’s life, he is forced to reach out to his old contacts and join forces with a bunch of youngsters.

Official Synopsis For The Last Mercenary

Richard Brumère, aka “La Brume” (“The Mist”), a former French secret service special agent turned mercenary, is back in the saddle as the immunity he was granted 25 years earlier for his son Archibald is lifted. A mob operation threatens Archibald’s life.

To save him, Richard will have to reach out to his old contacts, join forces with a bunch of reckless youngsters from the projects and an offbeat bureaucrat – but mostly find the courage to let Archibald know he is his father.

AXN Asia Steps Into The World Of Podcasts With Fey Hollow: The Fairy Tale Murders

Karen Gillan Is An Assassin For Hire In Gunpowder Milkshake Trailer

From what we have seen in the new Titans Season 3 trailer, we cannot help…

AXN Asia Steps Into The World Of Podcasts With Fey Hollow: The Fairy Tale Murders