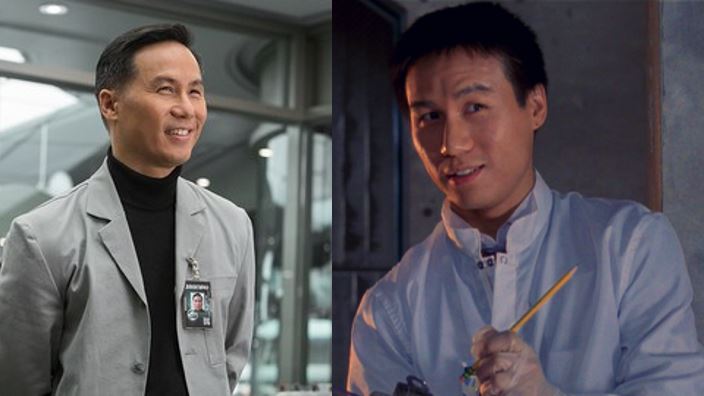 Jurassic World is destined to be one of this summer’s biggest movies and the movie looks primed to take the franchise to a whole new era as well. But despite being based on the events set after the first trilogy, Jurassic World will not see any of its past stars or characters returning. Except one.

BD Wong will make an appearance as Dr. Henry Wu in the new film reprising his character we first saw in Jurassic Park. Although the good doctor only appears in a brief scene in the original, he may well have a bigger role to play in Jurassic World.

There is growing speculation that Dr. Wu is an instrumental figure in the new film, possibly credited in breeding the new dinosaurs for Jurassic World. If this is true, then the character could have been the person who helped create the hybrid dino, the D-Rex. And most likely, the one person who will probably be killed by it in spectacular fashion on screen as well.