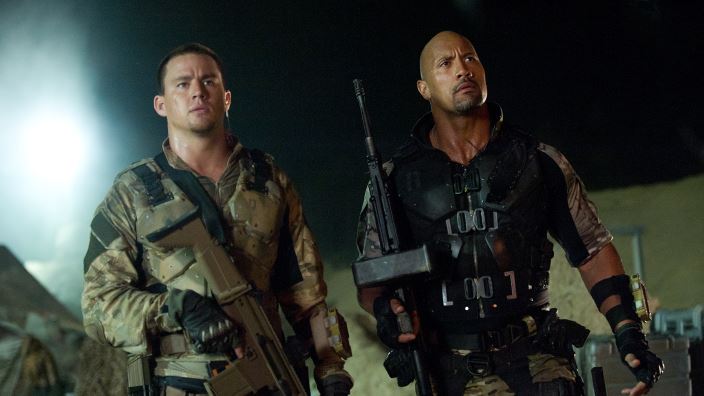 Allspark Pictures, Hasbro’s film label, will produce the films and work closely with Paramount in shaping the interconnected universe for the properties. To develop the creative roadmap for G.I. Joe, Micronauts, Visionaries, M.A.S.K. (Mobile Armored Strike Kommand) and ROM, Hasbro and Paramount will assemble a writer’s room which will include some of the most notable creative talent in Hollywood

“Hasbro and Allspark Pictures put storytelling at the centre of everything that we do. These brands are filled with memorable stories and vivid characters, and this Universe creates a framework for how they will become interconnected,” said Brian Goldner, Chairman, President and CEO of Hasbro.

“Extending our partnership with Paramount allows us to continue our long-term strategy and overall vision to build dynamic worlds for all of our brands, and we are thrilled to collaborate with them as we develop these properties.”

The Paramount and Hasbro partnership is responsible for the worldwide blockbuster success of the Transformers franchise, which has earned $3.8 billion to-date, and whose films, directed by Michael Bay, are amongst the highest grossing movies of all time; and the G.I.Joe, which have earned more than $675 million worldwide.