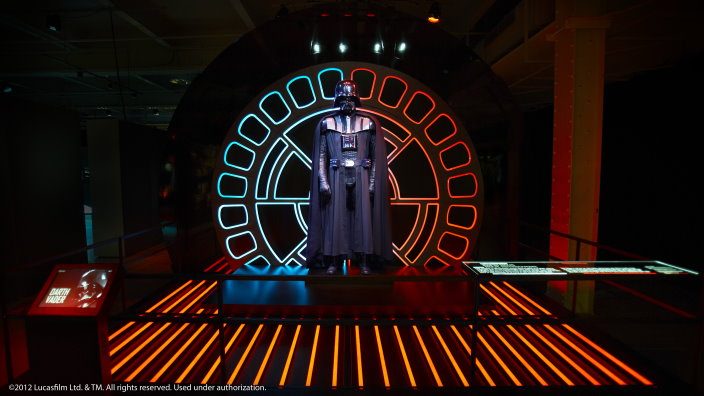 The Force will be strong in Singapore as the ArtScience Museum hosts the Star Wars Identities exhibition from 30 January to 13 June 2021.  Tickets are available for purchase from 15 January at all Marina Bay Sands box offices and website.

Developed and produced by Montreal’s X3 Productions in collaboration with Lucasfilm Ltd., the exhibition presents close to 200 original items from the extensive Lucas Museum of Narrative Art archive to explore the science of identity through the characters of Star Wars.

Visitors will embark on a customised, interactive identity quest to gain new insights on the Star Wars characters while discovering their own identities at the end of the quest, aimed at allowing them to answer the simple yet profound question: What force shapes you?

Fan favourites such as Darth Vader, R2-D2, Chewbacca, Boba Fett, Yoda, and the Millennium Falcon – among many others – will be on display. The creative process of filmmaking from early concept drawings, storyboarding, model making, through to puppetry and costume design, will also be highlighted at the exhibition.